Primers are short DNA sequences, usually composed of 18 to 24 base pair, which act as the starting point for DNA amplification by DNA polymerase enzyme during the PCR process.

Because DNA polymerase enzymes are only able to add nucleotides to the end of a DNA strand under construction, primers are essential components of the DNA replication process. Therefore, designing suitable primers is essential for performing a PCR reaction correctly and replicating the desired part with high efficiency.

To design a primer, you must first obtain the sequence of the studied gene in FASTA format from nucleic acid sequence databanks (like NCBI). In the next step, different softwares such as Oligo, gene runner, primer3, beacon designer, etc. can be used to design primers.

The ratio of GC bases to total bases in the primer sequence should be between 40-60%.

The presence of GC bases in the five ends of the 3 ends of the primers (called GC clamps) improves the specific connection at 3´ ends due to the stronger bond between G and C bases.

The formation of intramolecular secondary structures in each primer or between two primers reduces the efficiency of PCR and does not produce sufficient PCR product. These structures significantly reduce access to primers.

The self-dimer structures is caused by the interactions between the molecules of a primer. Usually, a large amount of primers is used in a reaction relative to the PCR pattern. When primers have a greater tendency to bind to themselves than a tendency to bind to the template, less PCR is produced. 3 ´ end dimers with ΔG = -5 kcal /mol and internal dimers with ΔG = -6 kcal /mol are usually tolerable.

Heterodimers are dimers that are based on intermolecular interactions between forward and reverse primers. Typically end-to-end heterodimers with ΔG = -5 kcal /mol.

Primers with high single nucleotide replications refer to a series that can cause non-specific binding. For example, AGCGGGGGGATGGGG has 5 and 4 iterations of G. The maximum number of repetitions acceptable for one base is 4 pairs of it.

Homologous regions should be avoided to increase the specificity of primers. Generally speaking, primers should be designed so that are not identified by other regions of the genome. By doing BLAST, you can ensure that the primers are specific. 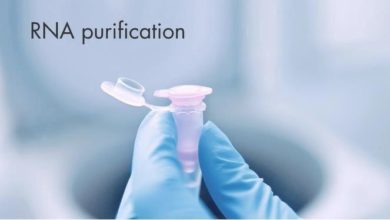 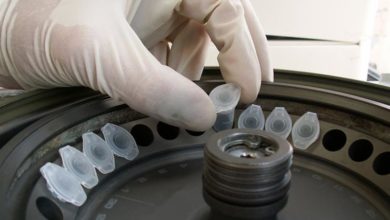 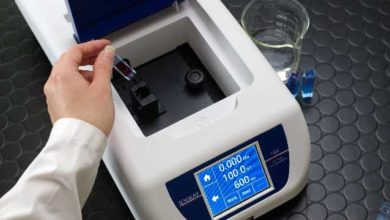 Quantitative analysis of the extracted RNA with spectrophotometer 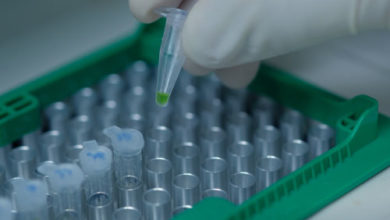 cDNA synthesis from RNA extraction from tissue and cell