The attractive features of insect expression systems are the ability to process and fold proteins such as creating disulfide bridges. Also, this expression system can make some modifications after the translation process, such as N- and O- glycosylation, phosphorylation, acetylation, amination, carboxymethylation, isoprenylation, nuclear transfer, peptide signal cleavage, proteolytic cleavage, as well as exon and intron processing. Hence, this system is widely used to produce recombinant glycoproteins. These systems also can produce protein on a large scale at a relatively short time (unlike mammalian systems).

The main disadvantage of this system is that the expression of the target protein is usually mediated by late viral gene promoters such as polyhydrin, so the maximum protein production is at the point where the cells undergo apoptosis as a result of viral infection and in the case of death in the host cell, the post-translational modifications that must occur on the expressed protein would be interrupted. Due to the cell lysis that occurs in this system, the target protein is highly contaminated with other cellular proteins such as proteases, so the time of isolation and purification of the desired protein would be vital. Also, since the baculovirus genome is not inserted into the host genome, the synthesis of recombinant protein in the new cell requires re-infection, and since the host cells eventually die, the heterologous gene cannot be expressed continuously. Each cycle of protein synthesis needs a new infection of the insect cell, so the system is lower in terms of its capacity for continuous fermentation than prokaryotic and yeast systems. Besides, insect cells and mammalian cells differ in their glycosylated patterns, such as the mode of oligosaccharide formation and the mannose contents. 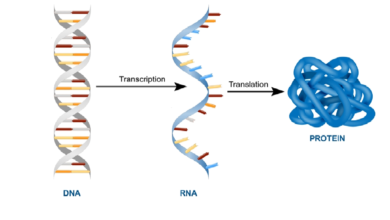 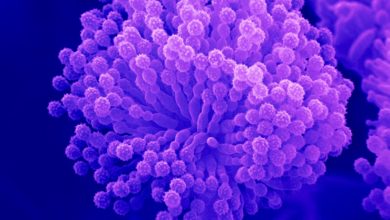 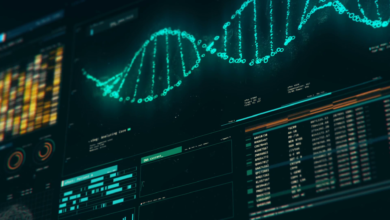