This test is based on the spontaneous tendency of rodents to spend more time exploring a novel object than a familiar one. The choice to explore the novel object reflects the use of learning and recognition memory.

The Novel Object Recognition task is conducted in an open field arena with two different kinds of objects. Both objects are generally consistent in height and volume, but are different in shape and appearance. During habituation, the animals are allowed to explore an empty arena. Twenty-four hours after habituation, the animals are exposed to the familiar arena with two identical objects placed at an equal distance.

The next day, the mice are allowed to explore the open field in the presence of the familiar object and a novel object to test long-term recognition memory. The time spent exploring each object and the discrimination index percentage are recorded. This test is useful for assessing impaired cognitive ability in transgenic strains of mice and evaluating novel chemical entities for their effect on cognition. 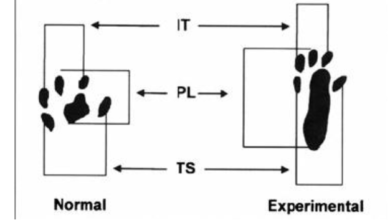 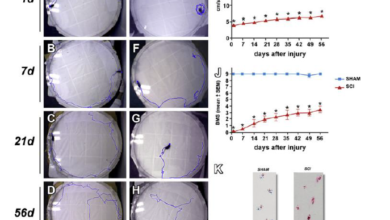 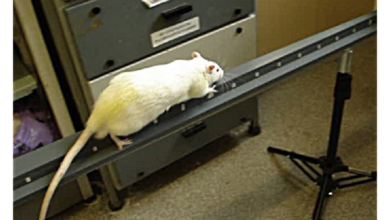 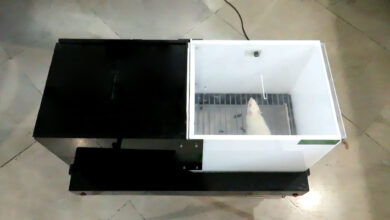